← more from
Dot Dash Recordings
Get fresh music recommendations delivered to your inbox every Friday.
We've updated our Terms of Use. You can review the changes here. 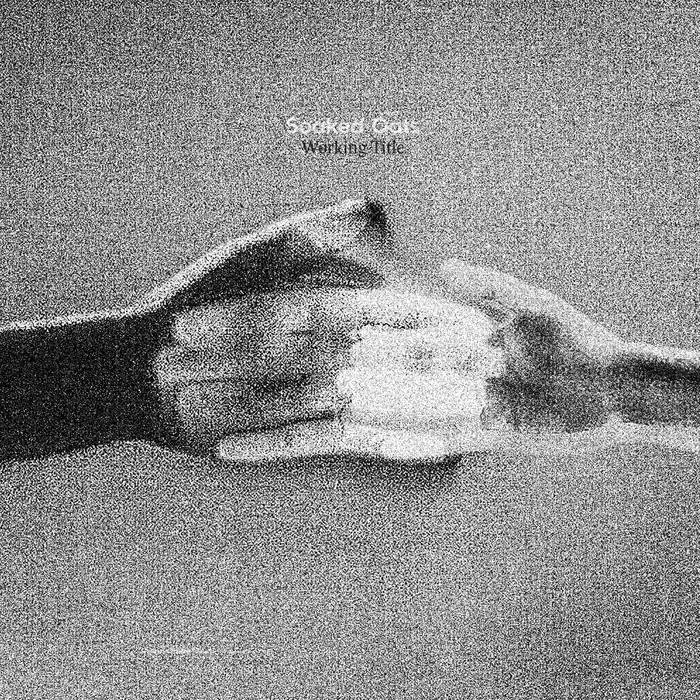 Soaked Oats percolated into existence in Dunedin, New Zealand in 2017. Catapulted by their fast-evolving song-writing chops, the band’s profile and fanbase are on the rise. The group have become known for endearing performances and live shows that have granted them access to tours and festival appearances throughout the UK, America and Australasia.

With the majority of recording taking place in a community hall in New Zealand’s wild West Coast, their debut album Working Title is a more introspective offering from a band that are known typically for their cheerful sound.

Produced by Tom Healy (Tiny Ruins), engineered by Tom Bell (David Kilgour and the Heavy Eights), and mastered by Christian Wright at Abbey Rd Studios (Fontaines D.C.); the album delves into new sonic territory, with inspiration coming from 60’s psychedelia and dance-rock among others.

Bandcamp Daily  your guide to the world of Bandcamp

Sampa The Great joins the show to discuss her release, "As Above, So Below".